Are you receiving DAS e-News updates? Subscribe to our e-Newsletter 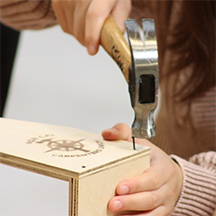 This past October, 35 union companies, local unions, organizations and vendors participated in a Women in Construction Career Event ... Read More 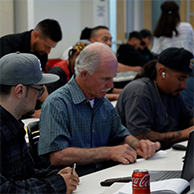 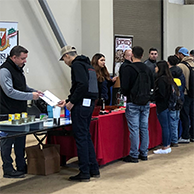 The Stanislaus County Office of Education, in collaboration with the Valley Building & Construction Trades Council, hosted the 3rd Annual Apprenticeship Exposition this past spring ... Read More 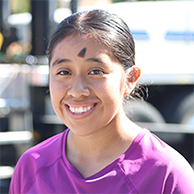 A Word From an Apprentice - Itzel Prieto

“I am a proud Millwright apprentice out of local 102! I am a first-generation daughter to my parents ... Read More 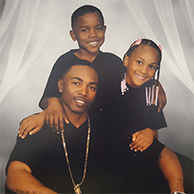 A Word From an Apprentice – Deamos Potter

“Joining the operating engineers changed my life. To prepare myself for a career, and to be able to support my two kids I am raising on my own ... Read More 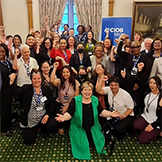 This past summer, the third delegation of Tradeswomen Building Bridges went abroad. After two trips to India, the destination this time was the United Kingdom for networking and learning exchange. ... Read More

Apprenticeships offer an opportunity for employers to fill acute talent needs through earn-and-learn pathways, including in healthcare. The US Bureau of Labor Statistics anticipates that healthcare occupations will see 2 million new jobs created within the next decade ... Read More

$25 Million in Grant Funds Available to Help Women in Construction

Building and construction trades have been the backbone of apprenticeship in California for decades... Read More

Construction: A Celebrated Career for Women

Say the word "construction" and it's highly likely that your mind conjures images of steel, heavy equipment, caution signs and men in hard hats ... Read More

Carl Cimino was raised in construction. He spent many -days and evenings helping his father with remodel projects, and later working for him on housing tracts from Pleasanton to Half Moon Bay. ... Read More

At 16, Sergio Cortez struggled with addiction. He joined in the Coast Guard when he was 17, but his ongoing battle led to incarceration after serving. ... Read More

A Word From an Apprentice – Madison Goss

When my ability to work as a nanny was impacted by the COVID-19 pandemic, I was working a string of odd jobs, ranging from patient transport, to grocery store clerk, to serving at a local restaurant. ... Read More

A Word From a Journeyman – Acie Mathews

I was made aware of the apprenticeship program through a wonderful woman named Denise, who’d directed me to visit the website and fill out the application. ... Read More

Congratulations to the 2022 Hall of Fame Award Recipients 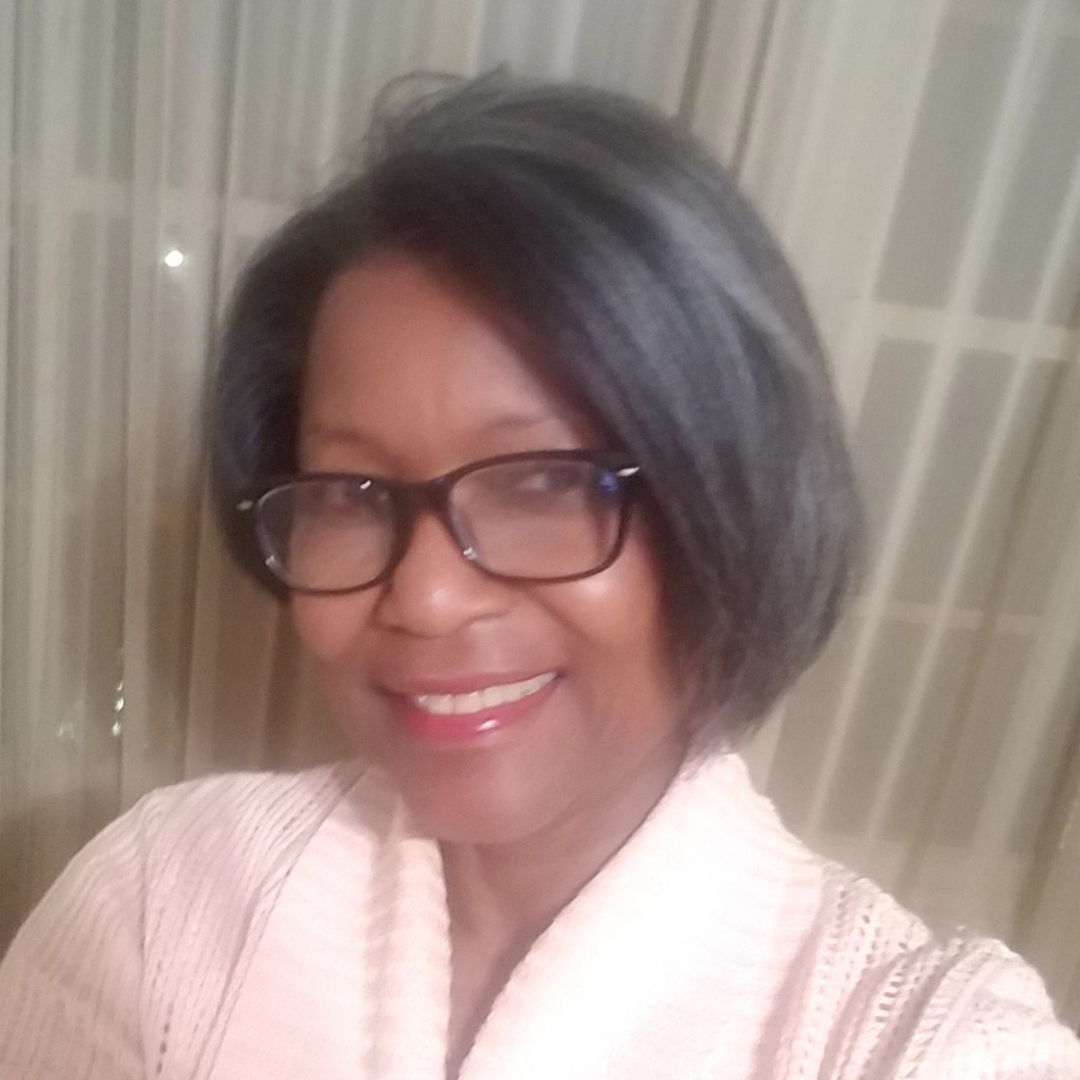 The Santa Clara County Construction Careers Association, known as S4CA, was founded in a quest for collaboration. S4CA is a partnership of construction industry organizations, educational institutions and community agencies that promote the construction industry and apprenticeship as a viable career alternative. ... Read More 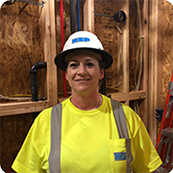 One Women Finds Her Future in Construction

At construction job sites across the country, women only make up one of every 100 workers. Lindsay Fitzgerald, a third-year apprentice with ABC Northern California ... Read More

It’s Back! The California Conference on Apprenticeship

The California Conference on Apprenticeship (CCA) will take place for the first time in 4 years, May 3-6, 2022 in Monterey. This event is an opportunity for the entire apprenticeship community to gather, share best practices and get inspired ... Read More

The last couple of years have been challenging for all of us, including in the apprenticeship community. Our apprenticeship programs and our apprentices have fought through the COVID-19 pandemic with perseverance and hard work. I’ve seen creativity and resilience in programs, as they pivot and continue to provide quality training ... Read More

The California Department of Water Resources (DWR) Operation and Maintenance Apprenticeship Program began in 1971. When the program first began in the ’70s, DWR started with six hydroelectric plant operator apprentices in a one-room classroom in Bakersfield. Today, much of DWR’s workforce consists of apprentice graduates ... Read More

Barber Apprentice Chrissy B is a Model of Success

John and Mercedes Hong, directors of Fontana-based The Spot Apprentice Academy, dreamed of helping individuals turn their passion for barbering and cosmetology into reality. That reality came true with the help of the Los Angeles Unified School District and DAS ... Read More

Joseph Peterson, a fifth year ABC Northern California (ABC NorCal) apprentice, has been awarded the prestigious Southwire 2021 Top Gun Apprentice. The recipient of the award is selected by Southwire Company based on who received the highest scores throughout the apprenticeship program ... Read More

It took quite a while for the Ironworkers to welcome women into their ranks. The first known women Ironworker, Kelly Mann, was from Local 751 Alaska. She started working Iron in 1975. Fast forward to today. Ironworkers Local 229 has many female journey workers and apprentices, as do most of the other locals... Read More 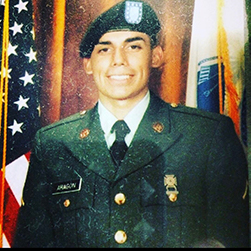 A Word From an Apprentice - Joseph Aragon III

My name is Joseph Aragon III, and I’m a United States Army veteran and third-year Commercial Electrical Apprentice with WECA Member Contractor Reyff Electric Company. Before becoming a commercial electrical apprentice, I served as a 63B-wheeled vehicle mechanic in Afghanistan and at Joint Base Lewis-McChord just outside of Tacoma, Washington ... Read More